The unifying theme of our work is that it doesn’t deal only with broad concepts as specialist urban designers do. We design realisable central area schemes as part of a larger whole. 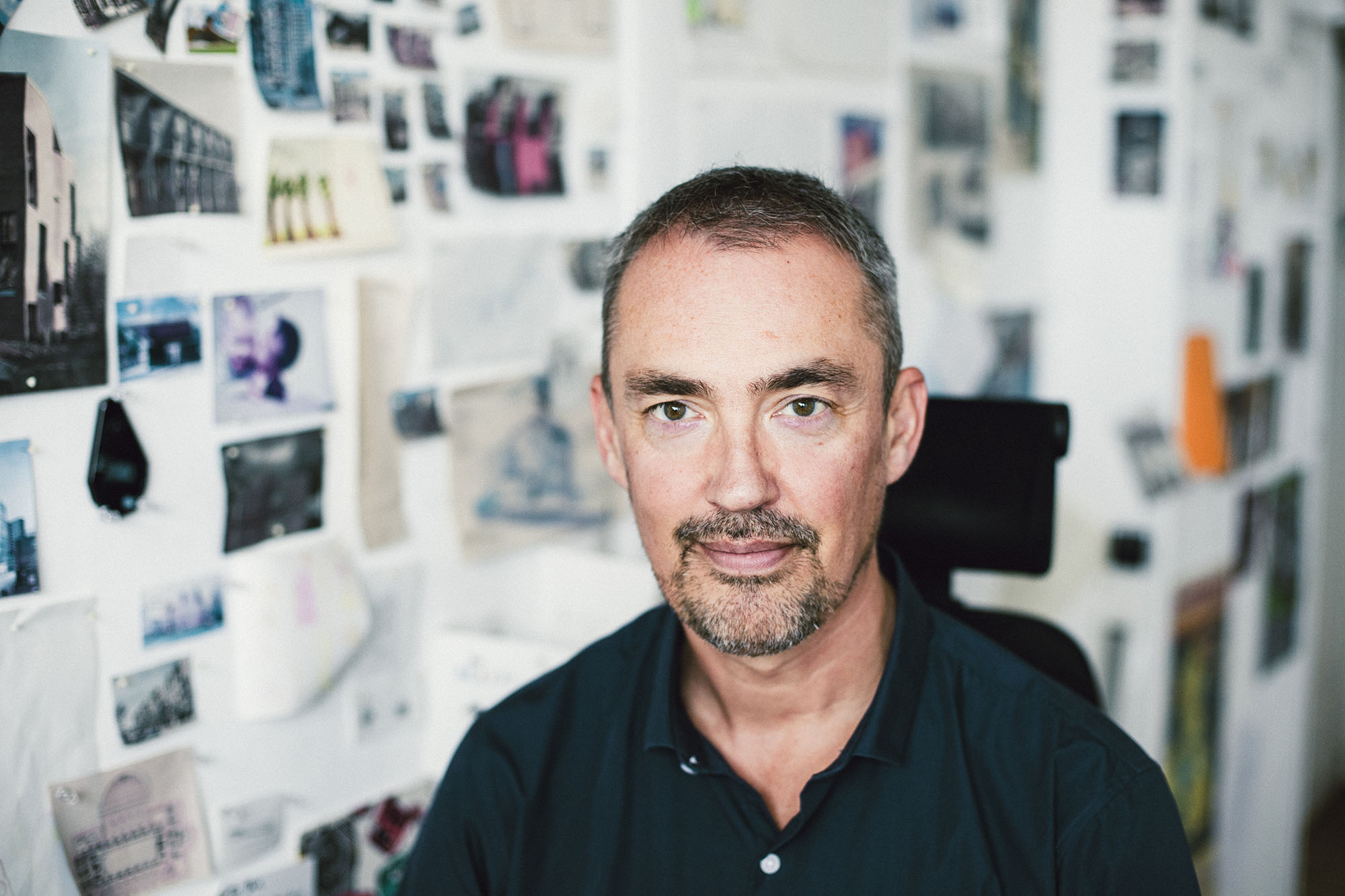 Hugh Dennis studied architecture at South Bank University after a Masters specialising in ecological building design at Leicester Polytechnic Dept of Design and Manufacture. Before moving into architecture and design, Hugh gained a first class Building Surveying degree and won an RICS student of the year award.

Urban View was founded in 1999, specialising in small and medium-sized residential, commercial and mixed use schemes. Between 2013 and 2018, Urban View worked in close partnership with his old friend Jim Duffy as "Add Architects" specialising in large urban regeneration projects.

Hugh has an intimate knowledge of the commercial drivers to create viable retail and mixed use schemes, using his experience as a property developer to inform how Urban View can help a client maximise an opportunity without cramming or over-developing. His multi-disciplinary background enables him to identify solutions that are not immediately apparent to more traditionally educated property professionals.

A focus on delivering viable schemes for developer clients is balanced by Hugh's concern to ensure the highest possible architectural quality is maintained throughout a project. This is achieved by the use of simple and elegant design concepts that can withstand the rigours of modern day building procurement.

Hugh is also a director of two property development companies. Rosefield specialises in downsizer homes and Little Ships is a not-for-profit social enterprise that will help solve the housing crisis by building homes on underused publicly owned land. 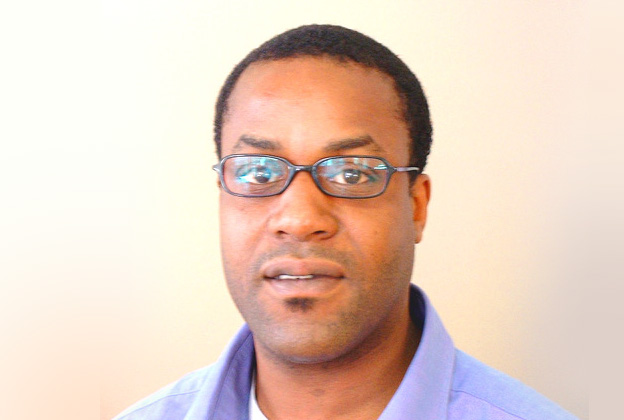 Bayo began his career with Schneider Designers in 1994 working on interior refurbishment projects. He later joined Quad Architects, during which time he gained experience working on domestic residential projects and residential care homes.

The high level of proficiency in detailing & design coordination gained early on in his career has allowed him to develop the core skills needed to excel in production information, implementation and all technical design aspects.

As a senior architect with HKR from 2005, Bayo led the construction of many mixed-use projects at different RIBA Work Stages, liaising directly with clients & consultant team to good effect. After this, he worked with Jim Duffy Architects on proposals for a large shopping mall in Carrickmines, Dublin in January 2012.

Bayo later provided tender documentation for the Travelodge Hotel in Telford Town Centre on behalf of Urban View Limited before joining G1 Architecture in January 2013 where he worked on proposals for 3 Marriott hotel projects in Cotonou, Republic of Benin and Ikeja, Lagos, Nigeria and Libreville in Gabon. He has also worked with ADD Architects on redevelopment proposals for Bray Town Centre. He continues to work in collaboration with Design Command Interior Architects on a range of restaurant fit-out projects across the UK.

With 15 years of experience, Bayo has developed a good aptitude for design and representation and has acrued a vast amount of experience across the Residential, Retail, Office, Mixed-use, Masterplanning, Health, Education, Hotel & Leisure sectors. 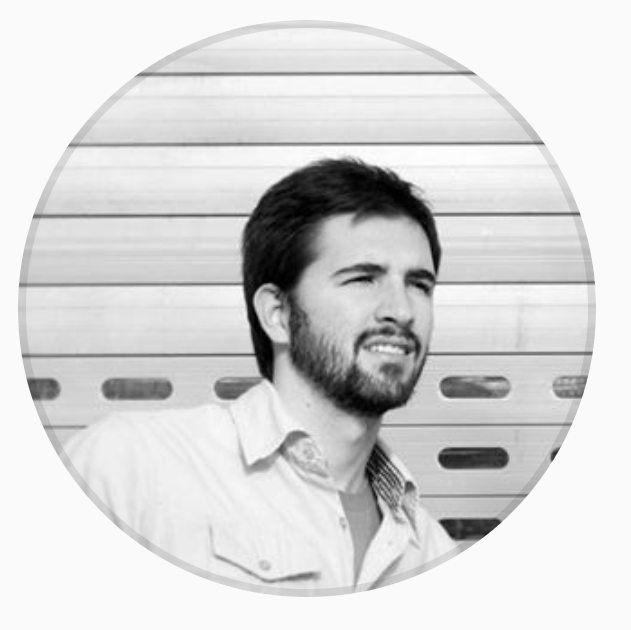 Mohsen started his Architectural journey in 2010 in Iran and graduated in BA qualification with A honours. During his studies, he worked with Architectural Practices on residential projects. Gaining experience in the field, Mohsen then pursued his education by studying his Masters and graduating with A honours, investigting the social, ecological and economic aspects of architecture. His scope of research and studies looked at Infill Development Strategies, Technical Urbanism and Catalyst projects in the eroded and historic parts of a city, his thesis achieved the approval from the City Council and the City Regeneration organisation of Shahre-Kord as a practical project.

During and after his MA studies in Iran, he worked as a project architect for private clients mostly on residential and housing projects and also liaised with the City Council on urban scale regeneration schemes and public space planning gaining more experience.

In 2018, Mohsen then came to England to further his studies and currently is in the final year of his Masters in Landscape and Urbanism in Kingston University. To exceed more experience during his studies, he joined the Little Ships non-profit company as a project architect, working on housing projects to tackle the housing crisis as a significant problem in today's cities and now has joined the Urban View Practice towards progression in his work.